The building blocks for effective teams

why some teams work…and why they sometimes don’t….

Today I run an HR support company providing outsourced HR support to organisations mostly without HR, and we provide specialist Employee Relations support to businesses who do have HR. But years ago I was in corporate HR and there I remember supporting a highly talented young Marketing Director for Coca-Cola. He went on to become Chief Executive of the Co-op and the last time I saw him was on the BBC news when he’d resigned on Face Book!

But back in the day he came to me and asked me what he should do about a ‘slow’ employee. “Every time I ask her a question, she looks terrified & clams up,” he said. “Well stop bloody scaring her then!” I helpfully suggested. The point is we are all different, but my Marketing Director thought everyone should be like him, and if they weren’t, as in this case, he struggled to manage them.

As far back as 1981 Dr Meredith Belbin came up with 3 categories and 9 types of team member characteristics. I’ve always liked the Belbin model for its simplicity and robustness – it still holds its own today amongst a plethora of psychometric inventions, all of which largely say the same thing Belbin said 38 years ago.

The 3 categories and the 9 role types Belbin identified were (and the summary definitions are my interpretation):

Now my Marketing Director, like many leaders, was a Shaper. His slow to react employee was a Monitor Evaluator. And that was the problem, the Shaper wants an answer NOW and the Monitor Evaluator wants some time to think about it. After half an hour’s ‘dummy’s guide to Belbin team types’ courtesy of my effective but not terribly polished training skills he got it, and realised that the best way to get the best performance out of his Monitor Evaluator was to give her time to respond to his questions. He had no more problems with her after that and I suspect she was a great deal happier too.

I must have been on 20 or 30 Belbin session in my life, both as an attendee and as the supposed expert (though I insist I’m not!) & I’ve never yet failed to see the penny drop at the point where people realise (following a short paper questionnaire) the styles they naturally are (normally 2 of the 9 apply) and what impact that style has on the other styles, particularly in pressure situations.

You can read more about Belbin’s team roles in a variety of places, but a decent summary can be found on the Cambridge University site by following this link.

One of the comments on that page that I completely agree with:

“An ideal team should ideally have a healthy balance of all 9 team roles. Strong teams normally have a strong Co-ordinator, a Plant, a Monitor Evaluator and one or more Implementers, Team workers, Resource investigators or Completer finishers. A shaper Should be an alternative to a Co-ordinator rather than having both.”

More recently myHRdept were called in to support an IT business with a niche platform. The MD was the clearest example of a Shaper you could ever imagine. He was given carte blanche to recruit his senior team and so off he went, recruiting perfect clones of himself. To the sometimes amusement of the overall team the Shapers group would charge as one from one priority to the next, everyday was like an episode of the Keystone Cops. Because of the lack of other team types very little of substance got done and the environment became utterly chaotic. The frenetic activity didn’t yield results and some months later (as I had rather smugly predicted) the MD was fired.

When building a business, and in particular when forming a team to run a particular project, it’s important to remember that a balance of team types is required and the Belbin Self Perception Inventory can be extremely useful.

It would be fanciful to suggest that in practice we all build teams based on measured personality types,whether Belbin’s model or anyone else’s. But building an understanding of team types by individual can still be useful to help team members understand themselves and each other better, and particularly in situations where team members clash – sometimes by educating people on their own team type they will understand why they experience difficulty with a colleague or why someone always seems to rub them up the wrong way. Each team type has positive indicators and possible weaknesses and by increasing the team’s and individual’s understanding of these, it is possible to identify and iron out problems. 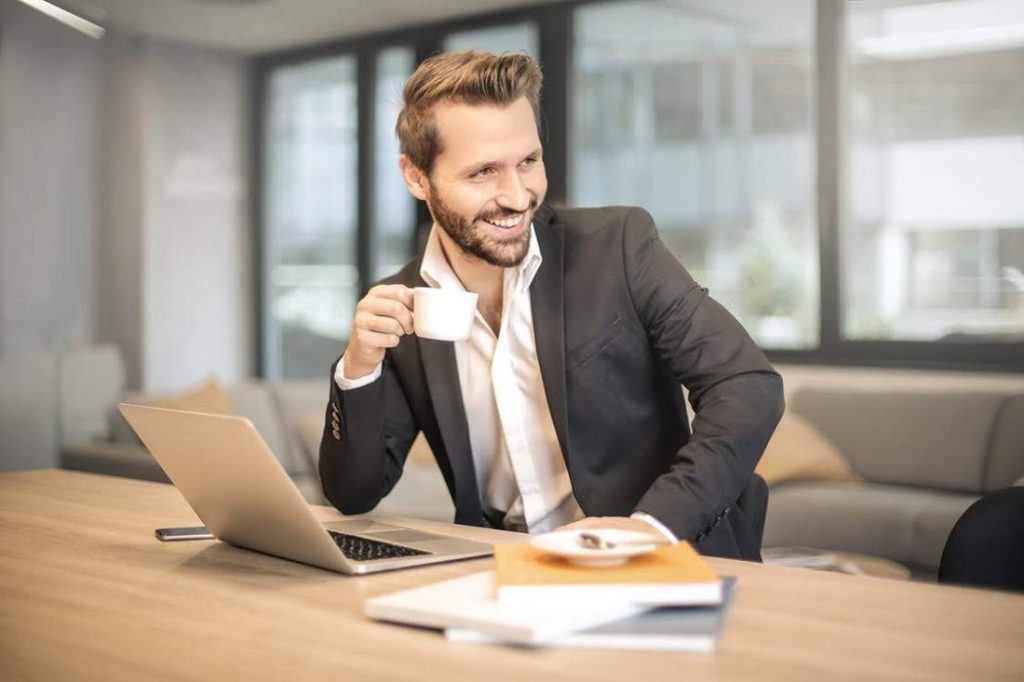