New employee not shaping up

With the best recruitment practices in the world, mistakes do happen. Do we persevere with an unsuitable person, or give up and dismiss – and if we do dismiss, what are the risks? And what about if the new recruit is already out of their probation period?

With the best recruitment practices in the world, mistakes do happen. Do we persevere with an unsuitable person, or give up and dismiss – and if we do dismiss, what are the risks? And what about if the new recruit is already out of their probation period?  myHRdept has been providing HR support to employers since 2002, and the dismissal of relatively new employees is one of the most common HR support requests we receive from our customers.

Recruitment is an expensive and time consuming business and even without recruitment fees the time and lower productivity of new people can cost thousands, so a decision to dismiss a new employee should not just be about HR or employment law risk.

However if a client is at the stage where no amount of additional coaching or training is going to solve the problem then the only sensible option is to dismiss and start again.

Does it make a difference whether the employee is in their probation period still?

Well, ‘probably’ is the answer, but not as much as you may think. It’s a popularly held belief that dismissals outside of a probation period are more risky, but actually ‘probation’ has no standing in law. Nevertheless, many employment offers will be made on the basis that employment would only continue ‘subject to the completion of a satisfactory probation period of X months’ and this will have a bearing on the fairness of a dismissal. It’s for this reason that myHRdept nearly always write probation terms into offer letter and contract templates we draft for new clients.

What is the ‘2 year rule,’ why is it important and what impact could the employee’s notice period have on the rule?

While a probation period can be helpful to effect a fair dismissal, it’s not essential. Currently in the UK employers have a 2 year run (well very nearly anyway) with all new employees and so under ordinary circumstances the fair dismissal of an ineffective employee within these timelines (providing contractual notice is given) should be pretty easy to achieve. But there are risks and a hatful of exceptions to the ‘2 year rule’ as we’ll go on to describe.

Before that though, it’s worth noting that a dismissal of a short term employee will, unless gross misconduct (e.g. theft) is involved, always be with notice. Now normally the notice required within probation is shorter than outside of probation – a well drafted employment contract should be clear on this point (and if yours aren’t, it’s time to ask myHRdept to draft new ones for you!) In the absence of contractual terms the legal situation is that the employer must give a week’s notice from the end of the employee’s first month of work until their second year of employment, at which point the notice required from the employer (not the employee) increases by a week per completed year of service to a maximum of 12 weeks.

Contractual notice is often more than statutory notice though and this is particularly the case for short service employees – in the case of someone with a year’s service statutory notice from the employer is just a week, contractual notice though may be a month or more. Where an employee is approaching their 2 year employment anniversary, the notice period could well push the employee beyond the 2 year point. Even though notice was served before that point, the actual termination of employment could occur after 2 years employment is achieved and so the employee earns the right to claim ordinary unfair dismissal. If the employment contract has a ‘pay in lieu of notice clause’ this may be invoked to get around this problem, as the termination date is brought forward to the point the employer communicates the decision to dismiss (and not the date the notice would have extended to had it not been paid in lieu.)

One point of caution is that ‘2 years’ in an employment law context is not necessarily 104 weeks – in most cases it will be regarded as 103 weeks for reasons we shan’t go into here, but suffice to say that leaving the decision to terminate and pay in lieu of notice to the very last week prior to 2 years’ service will not usually prevent the employee from bringing an unfair dismissal claim. We should also note that if the contract does not allow for pay in lieu of notice, it cannot lawfully be done, and if the intention of doing so was to bring employment to an end prior to 2 years (to try and prevent a tribunal claim) it will not succeed and will also result in a successful claim for breach of contract.

What are the circumstances in which the 2 year rule would not apply (and so a dismissal of an employee with less than 2 years would be unsafe)?

We mentioned earlier that there are circumstances in which the ‘2 year rule’ does not apply. There are numerous reasons for this including if the dismissal can be shown to do with certain aspects of health and safety; trade union membership; making a protected disclosure or seeking to assert a statutory right. The most common reasons for the circumvention of the ‘2 year rule’ though is if the dismissed employee can show that their dismissal was for reasons connected with a ‘protected characteristic’ as defined under the Equality Act. There are 9 protected characteristics (PCs) and you can read about them here. If the employee can show this, the reason for dismissal will be said to be tainted by discrimination and the normal 2 year rule will not apply – in fact even job applicants can bring a claim if their rejection was for a discriminatory reason.

Taking just one PC as an example if the reason for the employee’s performance issues can be shown to be connected to the fact that she is pregnant (a protected characteristic) then a finding of automatically unfair dismissal at a tribunal is a certainty, not a possibility.

An employee may assert that the reason for their dismissal was due to their PC, even it wasn’t, and for this reason it is important to (prior to dismissing) assess each case carefully to evaluate the risks and to take advice from HR support companies like myHRdept or an employment lawyer if preferred. If there is a risk of an inference of discrimination the employer might consider a Settlement Agreement appropriate but there is sometimes a risk that an employee might take this as an admission of guilt and look harder at the possibility of bringing a claim.

In most cases a short service employee (with less than 2 years under current rules) can be dismissed relatively safely without a Settlement Agreement and sometimes this will be the right decision from both the employer’s and employee’s perspective – if one isn’t enjoying the relationship the chances are the other isn’t either, and myHRdept’s HR support advisors have often reported a sense of relief from dismissed employees once the initial disappointment or annoyance subsides.

How can we minimise the impact on the employee when dismissing them?

One last thing to be aware of is that dismissal should be undertaken as kindly as possible and while employers will want to be decisive and swift in reaching a conclusion, those who seek to thoughtfully accommodate the needs of a departing employee are less likely to suffer reputational damage via a revenge fuelled backlash. Practical accommodations could include:

What can we learn from the experience?

After the dismissal has taken place we should also take time to consider the learning points from the miss-hire. Often the root of the problem can be traced to decisions taken during the recruitment process, or to the design of the process itself. Whilst poor induction practices can be remedied later, poor recruitment decisions cannot. Last year Thomas International estimated that the internal cost of a recruitment programme (i.e. excluding agency fees etc.) averages £3.2K. That’s an average and actual examples in our experience can be an awful lot higher, and when factoring in Settlement Agreement costs etc. can easily run past £5K. It is very much worth reflecting on why things went wrong and what we can do to prevent future recurrence.

myHRdept provides HR support to UK employers many of whom do not have internal HR. The Company also supplies Employee Relations support to HR teams of larger organisations. myHRdept was established in 2002 and is led by former Coca-Cola HRD Bill Larke. 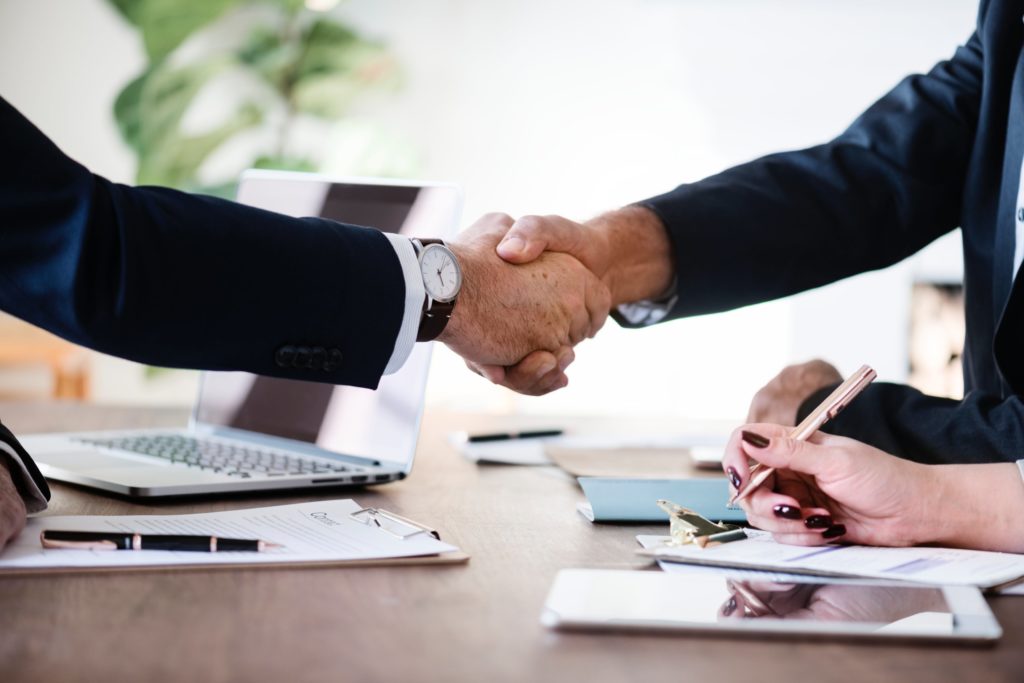