Pregnancy and maternity rights to be extended 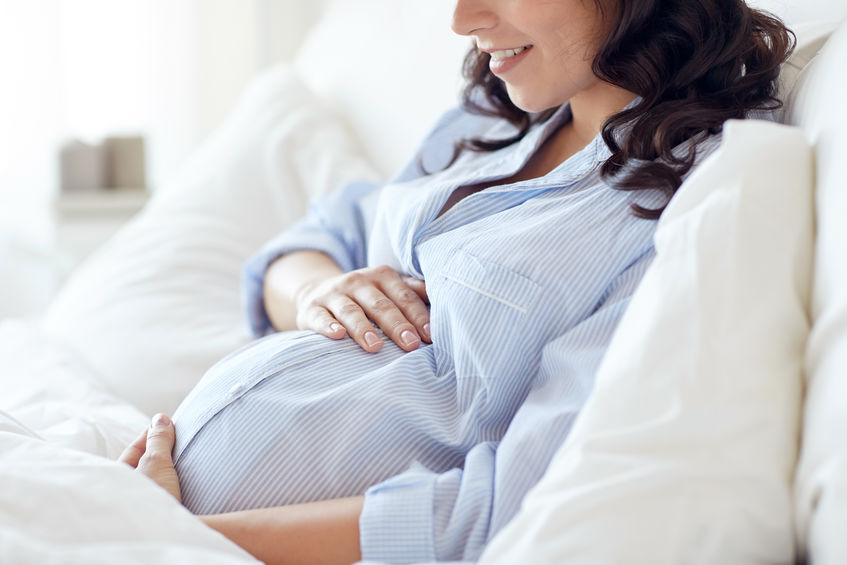 The government has announced plans to extend the ‘special protection’ for pregnant employees and new mothers, At the moment women on maternity leave have an overriding right to be offered an available job in a redundancy situation, whether or not they are the most suitable candidate, this right starts at the point maternity leave starts and stops when the woman returns to work. Under new proposals the right will begin the moment a woman tells her employee she is pregnant and will continue for 6 months after maternity leave has ended.

Why have these proposals come into being?

Because, according to lawyers Boyes Turner 54,000 women a year lose their jobs because they are pregnant or on maternity leave.

What’s wrong with the current legislation?

Most employers will know that women on maternity leave cannot easily be made redundant and the argument is that some employers who are determined to fire a woman who has become a mother will simply wait until the mother has returned to work (when the special protection expires) and then make her redundant.

It will be much more difficult to demonstrate a fair redundancy if 6 months has passed with no activity. Another argument is that once reticent employers get used to the idea that a working mother is a viable option the desire to make her redundant may well have faded.

Under what circumstances can a woman who is pregnant or on maternity be fairly dismissed for redundancy?

Obviously her job must be genuinely redundant, then there must be no other position available that she could conceivably fit into, even if she is not the ‘best’ candidate. It goes without saying that a fair process must be followed including consulting properly with the employee.